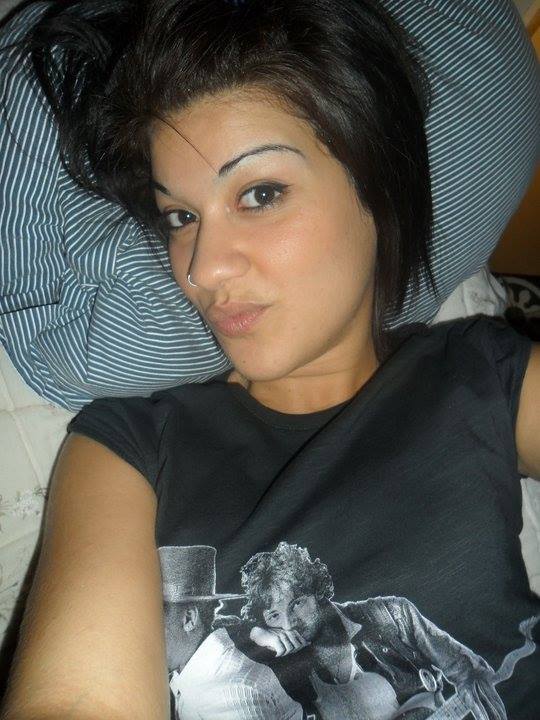 My Bruce anniversary is on May 23rd, because it’s the day he officially became a part of me, at my first show. And this is my last year’ dedication:

I dedicate this post to all friendships, the lost and the recovered (hopefully for good) ones.

To you, who punctually are there to say “You never have money but for some reason you always have money for concerts!”. Maybe it’s because I choose not to spend my money on the weekends in clubs!

To my dear sister, who actually understands zilch on music but… sometimes she just gets some Bruce song!

To my brother, for a million reasons.

To my mom, who laid the foundations of my Bruce fandomness.

To him…who even if is not is my life at this time, made me listen to Dancing in the Dark and Tougher than the rest when I was 4 years old a million times in the car, and who had this The river musicassette wich finally made me think Ok let’s give this Springsteen dude a try, maybe it’s good music, maybe he’s not just a hunk.

To the first person who saw my first Bruce ticket.

To all the Tramps like me, the ones I met and the ones I will met, someday.

To all my Bruce brothers and sisters, who each and every day are there to say: NO SURRENDER!, no matter what.

To my doggie Sandy, yeah, that’s right, from 4th Of July Asbury Park!

To me, I think in the end I deserve this!

To each September 23rd, when I have all sort of messages on my cell, and calls for Happy Christmas on that day. If you are not Springsteen’s fans then no, you can’t get it.

To his Fender. To E Street Band. To Danny. To Clarence.

And to Bruce. Who really makes me a better person every day. Who truly sometimes gives me a good reason to believe at the end of a hard day.

To Bruce, who was there, and will always be.